Christian Ringle and Marko Sarstedt have worked at the forefront of methodological research on PLS-SEM for over 15 years. Their research has tackled numerous methodological issues such as endogeneity, unobserved heterogeneity, measurement model invariance, and many more. Christian and Marko's papers have been published in top-tier journals such as Journal of the Academy of Marketing Science, MIS Quarterly, Organizational Research Methods, and Psychometrika and rank among the most frequently cited in the social sciences.

Christian and Marko haven given dozens of seminars on PLS-SEM all over the world at institutions such as IMT Dubai, Michigan State University, and University of Technology Sydney. 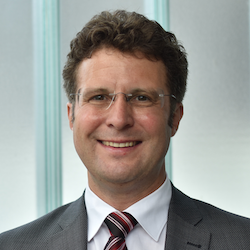 The PLS-SEM method offers endless fields of application. The method's flexibility is likely the reason why PLS-SEM is so incredibly successful in research and business practice. 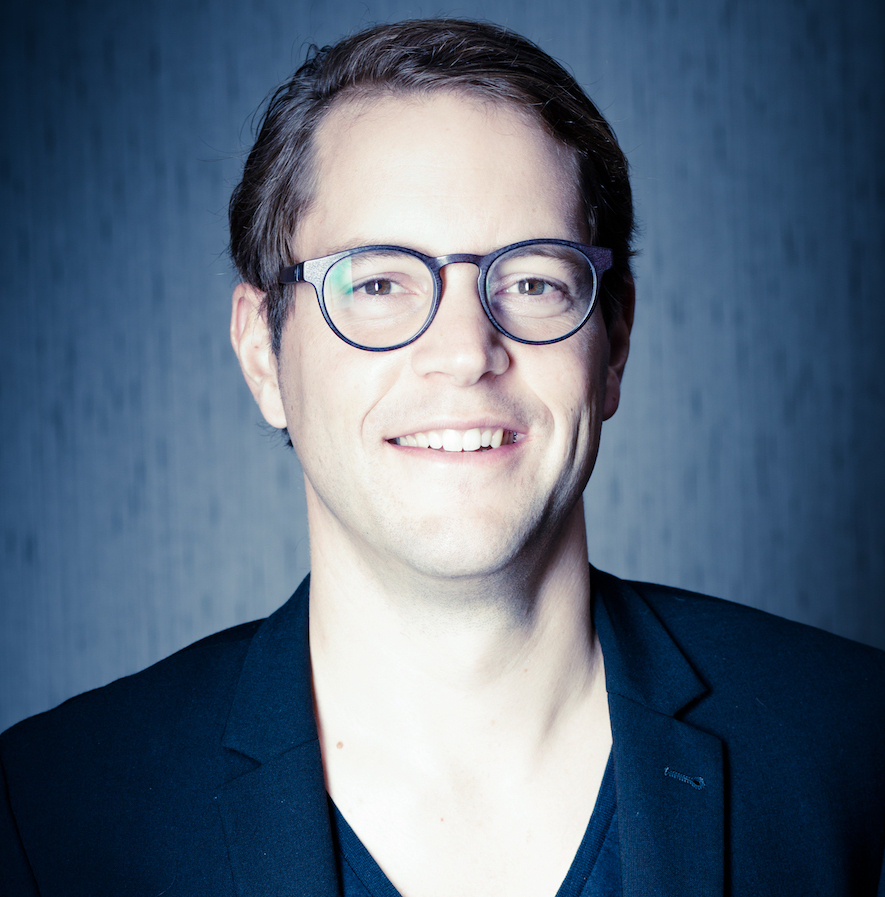